THE FLOODS IN SUDAN

The extreme difficulties that many Sudanese people face makes them among the most vulnerable and needy populations in the area. As the country suffers from severe poverty, challenging environment, and lack of proper infrastructure, the lower class of the population are enduring hard humanitarian conditions. Our response to the situation in Sudan makes a great impact across several different sectors. We distribute medicine, food, protective items to combat the rainy seasons and disease infested insects, and many other items depending on the seasonal needs. We also dig water wells to supply populated villages with water to water their crops, wash their clothes and quench their thirst. Additionally, we responded to the recent Ethiopian refugee displacement to Sudan fleeing from the civil unrest in their countries. We tackled the tricky environment and dangerous route to reach the desolate Ethiopian refugee camp that no other NGO was able to reach.

Continuing political unrest hinders and impedes the role of international and non-governmental organizations in providing aid. Several social classes are on the brink of famine. Desertification and recurring droughts have reduced water resources and led to conflict.
Many local and international non-governmental organizations went to dig wells and construct temporary dams and reservoirs.

#RahmaWorldwide distributed meat rations to needy families in #Sudan as a part of its #Udhia Campaign for 2022.

50% of the population of Sudan suffers from poverty. Approximately 14.3 million people need urgent humanitarian assistance, of whom 8.2 million are women and girls. A large proportion of the population suffers from a shortage of clean drinking water. 78,000 children die every year from preventable health causes that healthcare services could provide if available. Growing unemployment rates, declining production rates, declining wages, and increasing inflation. A third of Sudan’s population suffers from “acute food insecurity”. 3 million children under the age of five suffer from acute malnutrition, including 650,000 children suffering from severe acute malnutrition. There are many diseases prevalent in different regions within Sudan, including: measles, cholera and meningitis, and the population suffers from a lack of medicine There are more than 2.2 million people who have been displaced within the country, as a result of poverty, lack of job opportunities and high unemployment rates. 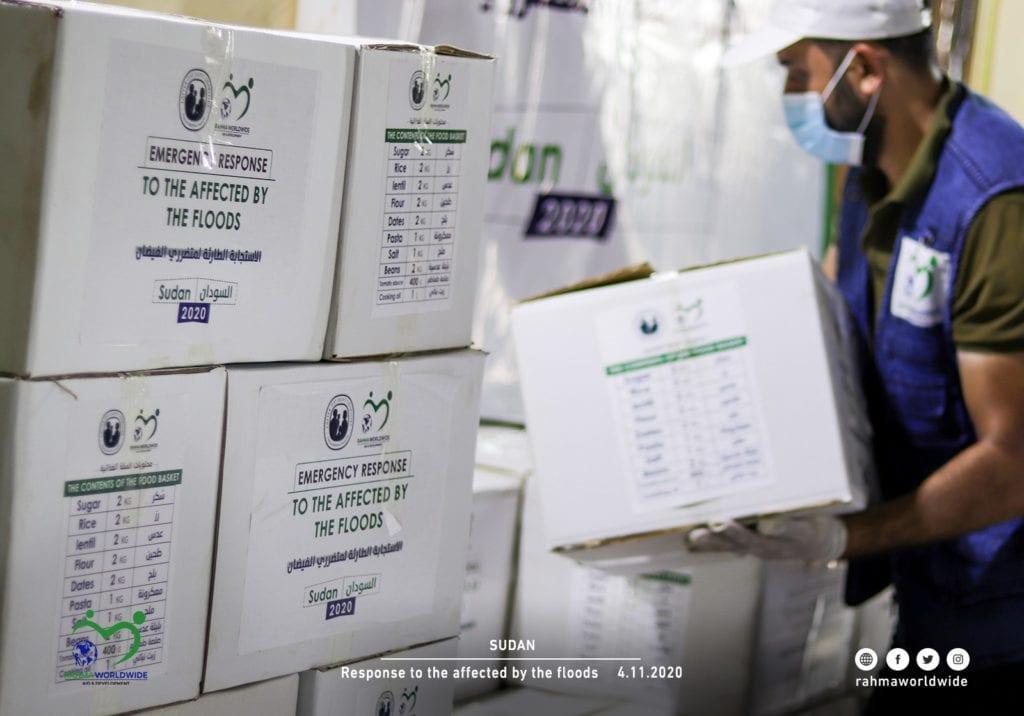